Unforgettable memories clouded in tears of joy combined a transformative moment for many worshipers at the Warri based Christ Mercyland church as the founder, billionaire prophet Omoto Fufeyin slashed over N13 million on the needy in the society. 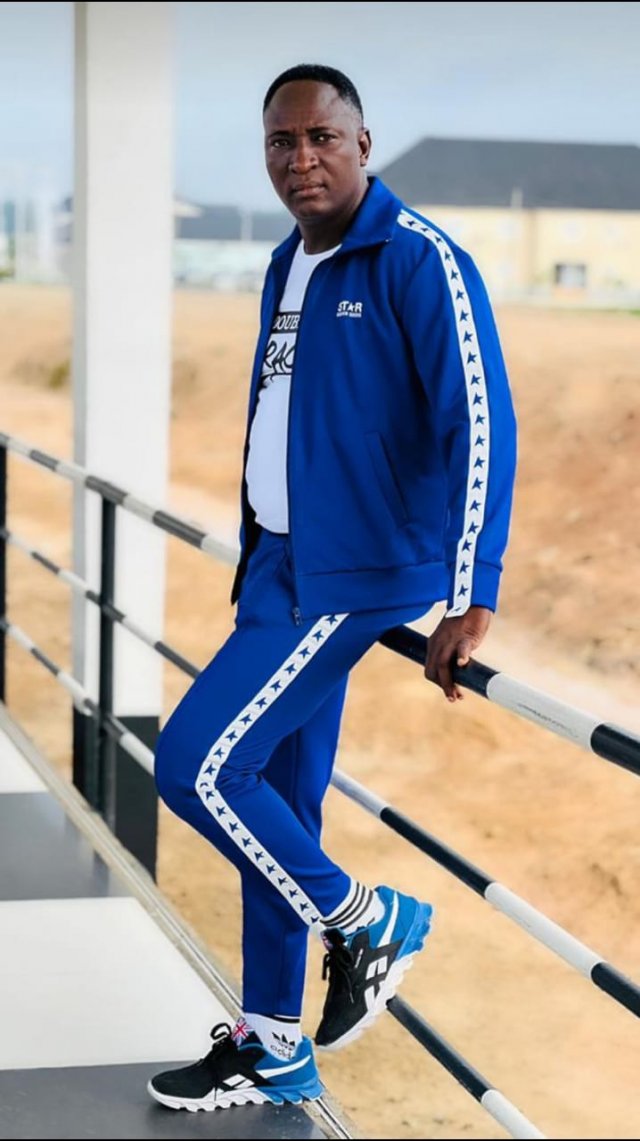 This is coming at a time when poverty rate continue to grow in Nigeria as many people now face increasing cost of food items.

Over 33 women, who struggled to take care of their newborn babies, families who shops were destroyed in Kaduna and NYSC members who served with the church were included in the provision of the financial support.

Most of the women who newly put to bed in the course of the church programme were offered N150, 000 each as most of the women reiterated what they were facing in fending for the babies before the man of God came to their rescue.

A lady from hails from Kaduna, who had resorted to stealing after the state government dismantled her shop was offered over N1.4million.
In narrating her ordeal, she said she came to the programme with her family after seeing the pastor in her dream. She confessed that her predicament her led her into stealing to take care of her children.
This won’t be the first time the philanthropist, though his foundation would be putting smiles on the faces of the masses. 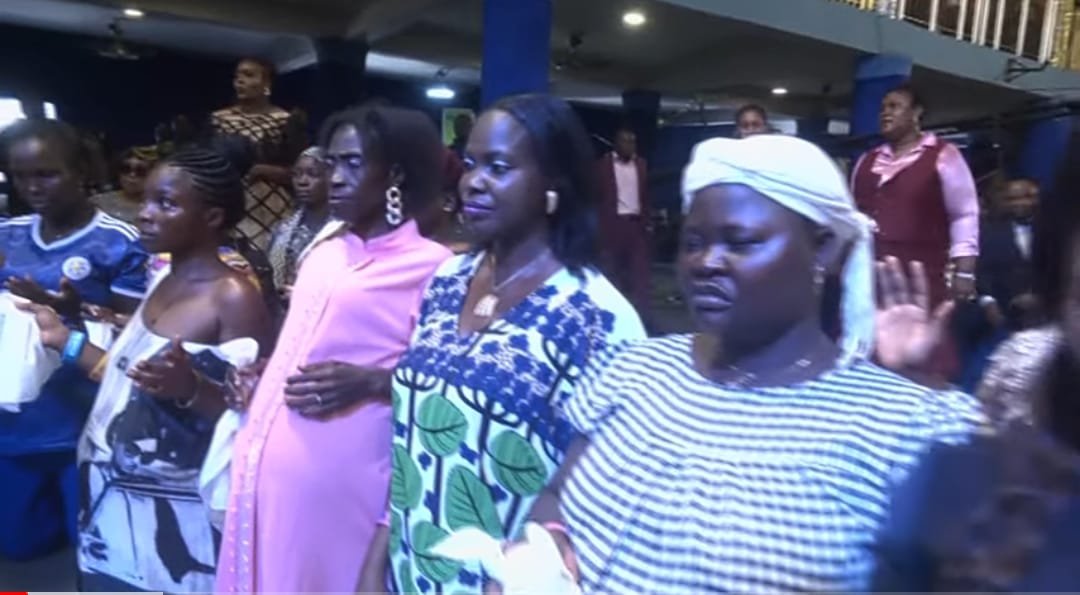 Recently, thousand of families were feted with over N85 million and foodstuff by the Jeremiah Omoto Fufeyin Foundation.

Last year, nearly about N800 billion was said to have to have been released by the cleric as palliative in support of the Federal Government and the masses to assuage the impact of the Covid-19 pandemic. 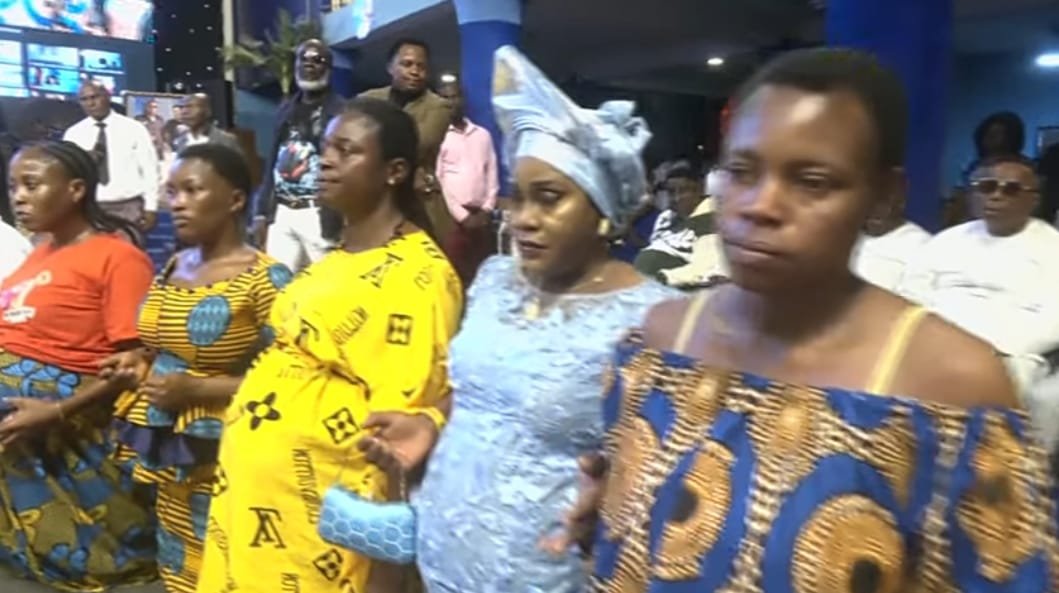