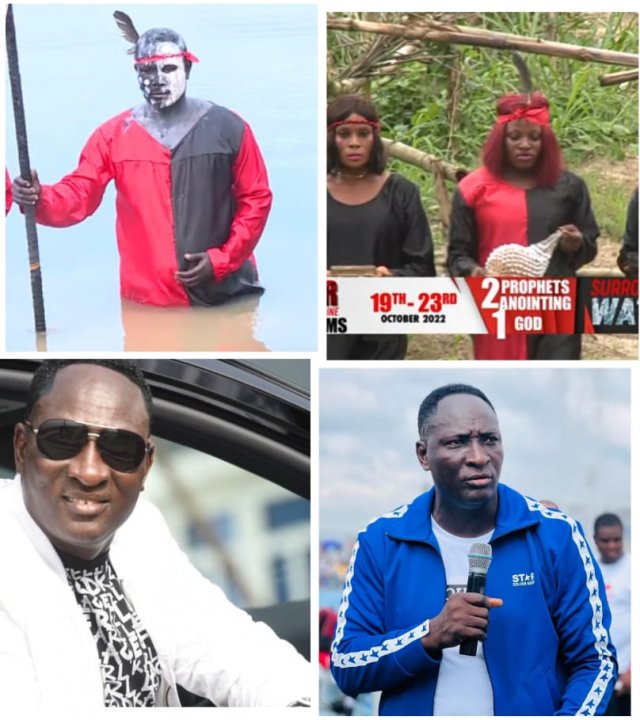 Popular Nigerian Prophet and founder of the Warri based Christ MercyLand Deliverance Ministries, Jeremiah Fufeyin has said there will be war against spiritual forces as the church converges at the October edition of its power pack prayer programme titled "SURROUNDING WATERS".

Fufeyin said in a release that the programme themed ‘War Against Marine Kingdom’ followed divine direction.
He stated in the release that winning war against spiritual forces is sacrosanct to breaking even from age long limitations.

Fufeyin, who would be ministering at the programme added that it remained unacceptable for people who desire progress in life to condone indicators such as the works of marine forces. 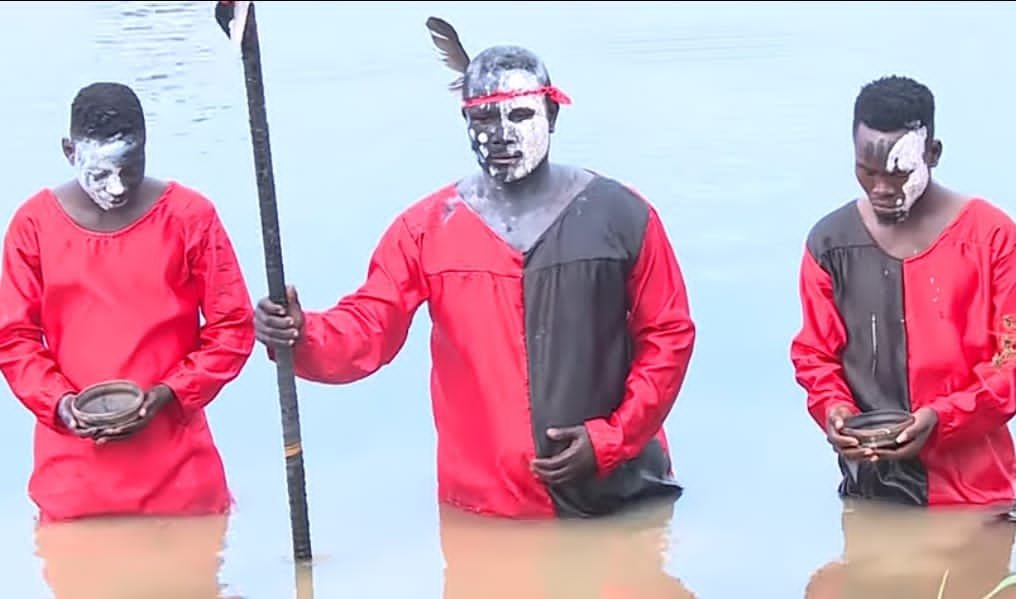 He said the programme would serve as a liberating point for many people across the world.
Fufeyin noted that the programme, slated to kick off by 19th of this month and end on the 23rd, would be attended from every part of the country as well as overseas. 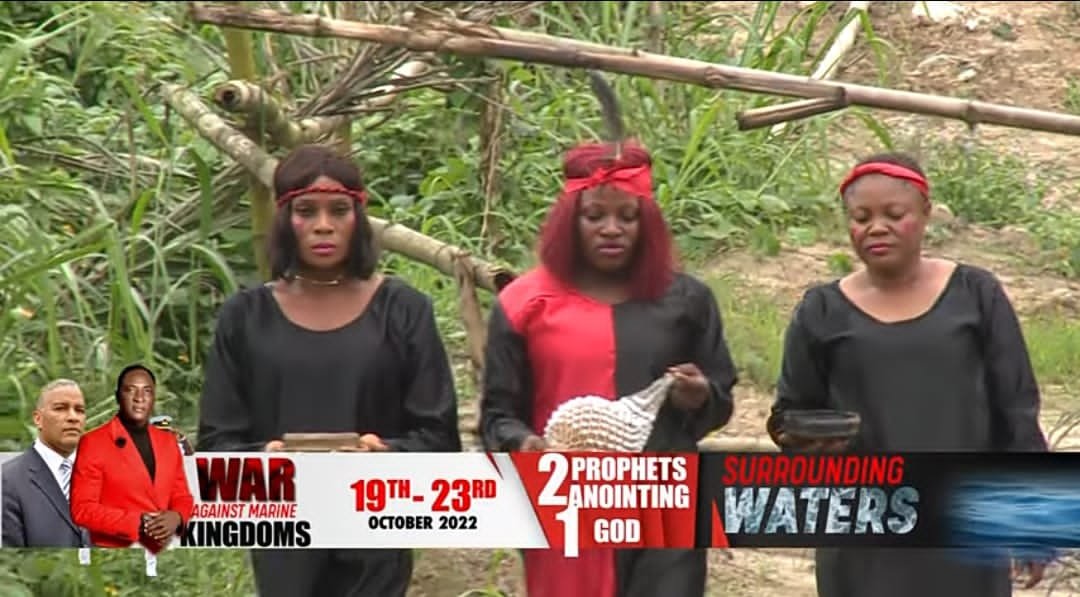 The prophet stated further that God does not wish for anyone to be stagnated in life, adding that God has granted liberty to many biblical figure and would not fail to grant participants at the programme freedom from spiritual forces.

Member
You must log in or register to reply here.