Flooding Has Been Swallowed Up, Prophet Shola Says After Meeting Governor Douye 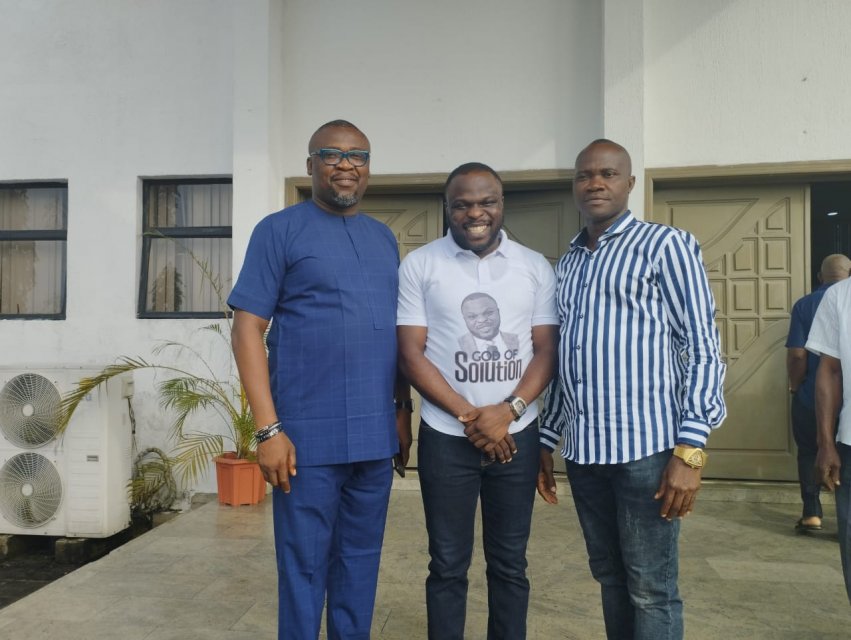 Renowned Lagos based Prophet, CHRISTIAN SHOLA who has been visiting flooded states across the country has said the menace has been shallowed up by Revelation 12:16.

CHRISTIAN SHOLA stated this in Yenegoa after a meeting with the State Governor, Douye Diri.

The Governor appreciate Christian Shola, for his loving heart for humanity, had journeyed through the flood with his SolutionTV crew all the way from Solution Ground Lagos to sympathize with the people of Bayelsa 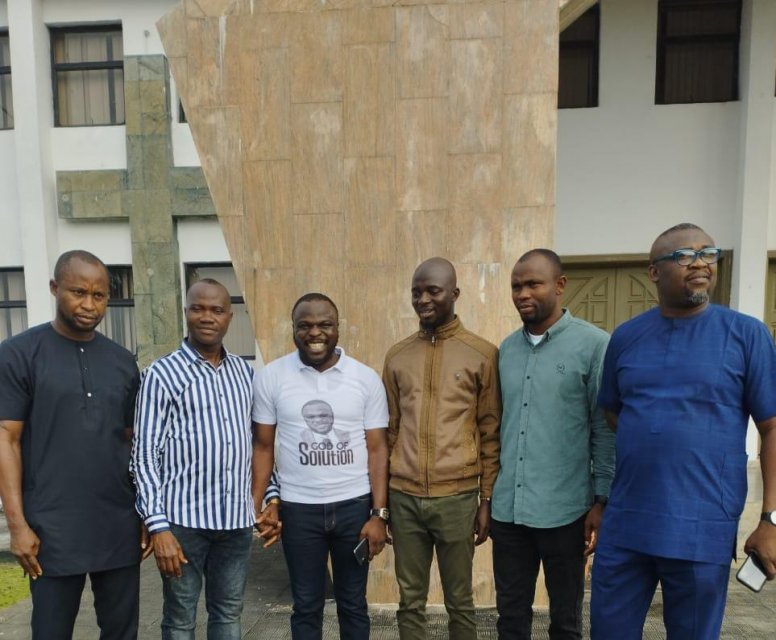 Excited about the visit, Governor Diri and his team had earlier had a special prayer banquet with the Man of God alongside other stakeholders of the state.

With a text taken from Revelation 12:16, "AND THE EARTH HELPED THE WOMAN, and the Earth opened her mouth, and SWALLOWED UP THE FLOOD WHICH THE DRAGON CAST OUT OF HIS MOUTH,”
Prophet told the Governor that the flood ravaging the country has been swallowed up. 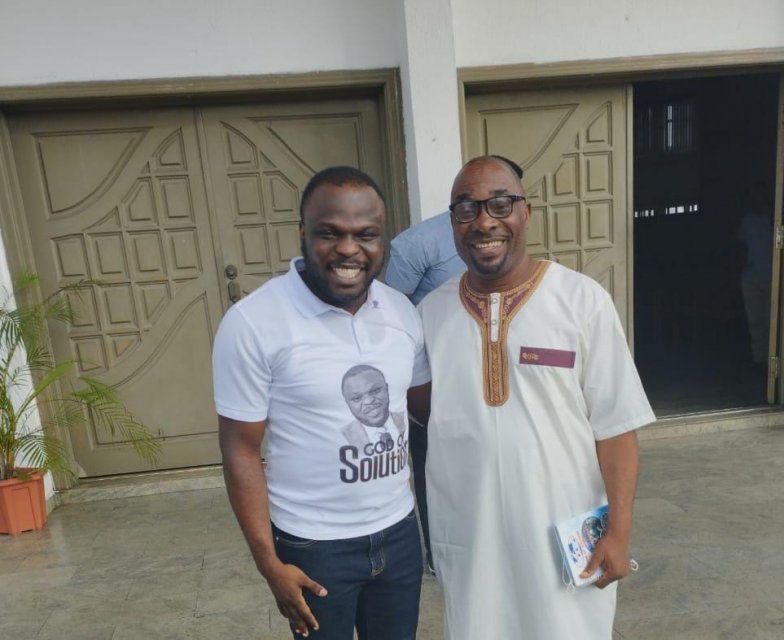 Recall that Douye Diri had cried out for help, asking the Federal Government to save the stage from being totally submerged by flood.

Christian Shola stated that the flood situation in Bayelsa is a major crisis and needs urgent attention from both the federal government, private sector, united nations and other multinationals to come to the aid of the Bayelsa people and other affected States.

The Man of God also had a special prayers with the leadership of the IJAW Youth Congress, IYC and encourage them to be positive and supportive, that everything will work together for the good of the IJAW Nation Worldwide by The Grace Of God Almighty.

The Man Of God and his team proceed to the rural communities to assist flood Victims with food, water, cash gifts and other relief materials.

"
You must log in or register to reply here.

Jan 8, 2022
Emihorlamie
E
S
Hungry bloggers Blackmailling Prophet Jeremiah Fufeyin over a case that have been well investigated by The Authorities (Watch Video)