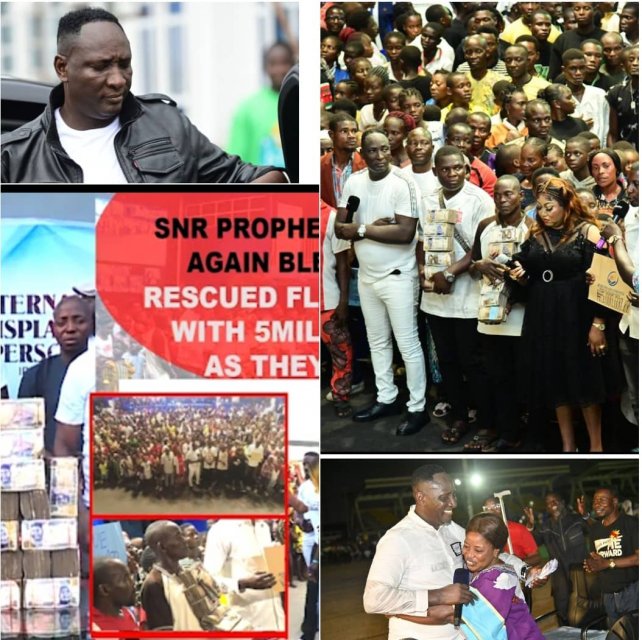 The founder Mercy City Warri, Delta state Nigeria, Prophet Jeremiah Omoto Fufeyin has ordered the dissolution of the IDP camp opened in the city at the peak of flooding on the country.

This is not however without a mouth watering cash gift to the tone of N5 million to all the IDPs as they were leaving the camp. They left the happier and richer than they were courtesy of Prophet Jeremiah Omoto Fufeyin Foundation. 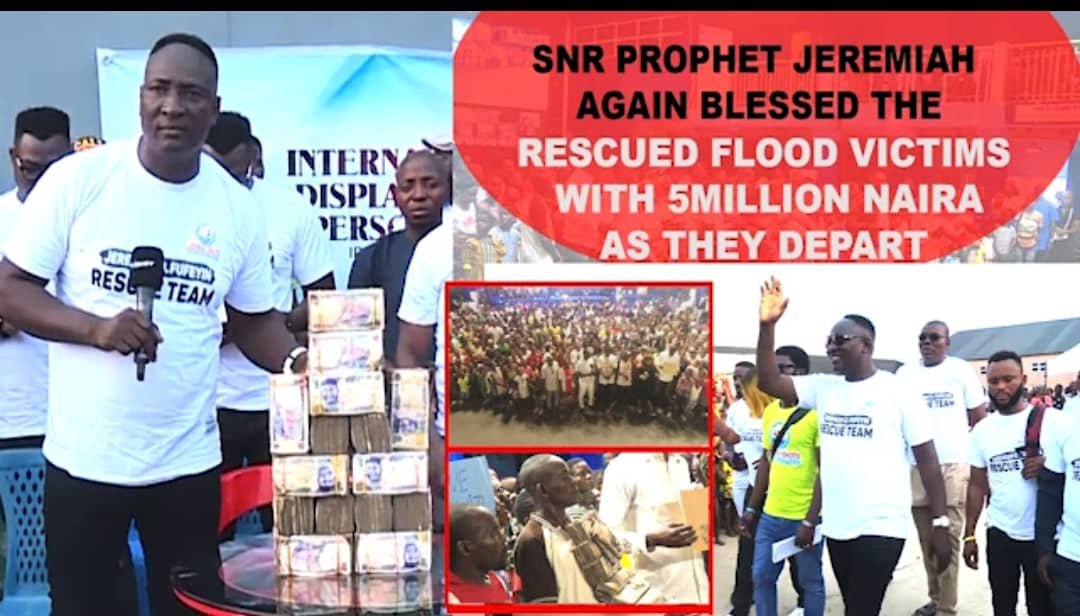 The IDPs who spent about three weeks in the camp were rescued by the foundation team which was personally led by Prophet Fufeyin himself.

While in the camp, they were provided with all they needed to live their normal lives, including a constant power supply, recreational centre, and more.

Their experience was described as home away from home, even better as they did not need to work before they could feed.

The revered man of God had personally visited them in the camp, prayed for them encouraged them and served them good to their excitement. 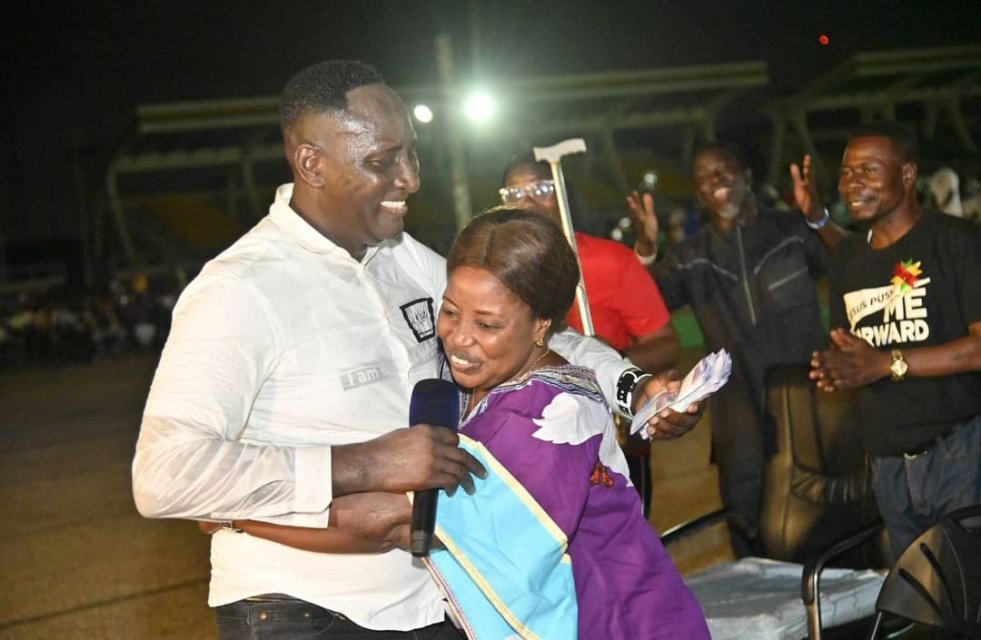 All the victims testified to a memorable stay as they had all they wanted in the camp.

While departing the camp, every individual was properly accounted for as they were all documented.

He released heavenly blessings of protection on them and prophetically prayed for their children to be greater in life.

The revered man of God also expressed gratitude to the partners of Mercy TV globally who have made the project a reality.

The rescue team also took them to their various homes as the flood has receded and normal daily activities in its full swing.

The IDPs could not hold their joy for the nice experience they had in the camp. They thanked Prophet Fufeyin, Mercy City and its partners for giving them succour at a moment of need.

It is believed that the cash gift will support them in living their normal lives in their ancestral homes.