Warri based Christ Mercy Land City has concluded plan to an August Break programme, which the founder of the church billionaire prophet Jeremiah Fufeyin said will serve a liberating point for many people across the world. 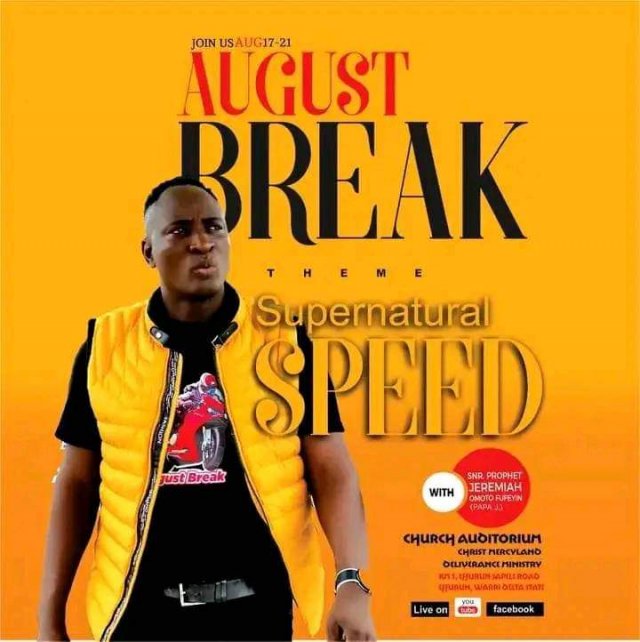 Fufeyin, in a viral video made available to journalists said God would through the programme tagged “Supernatural Speed,” grant leeway to participants in various aspects of their lives.


Fufeyin said the programme, slated to kick off by 17th of this month would end on the 21st. 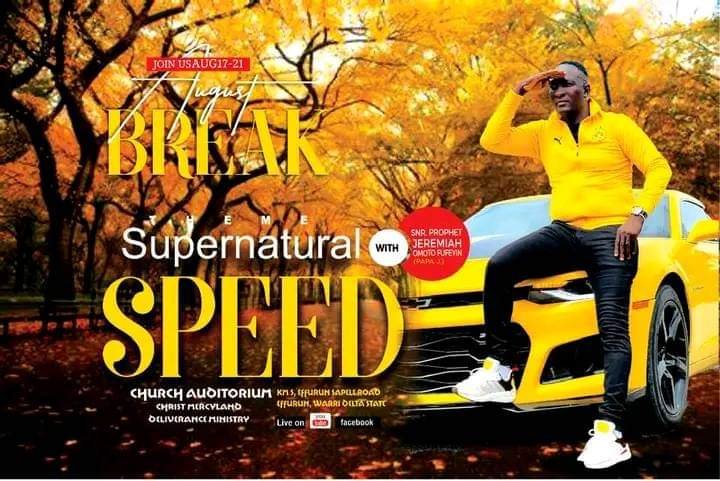 He noted that the programme would be attended from every part of the country as well overseas.
Fufeyin stated that God does not wish for anyone to be stagnated in life, adding that God has granted speed to many biblical figure and would not fail to grant participants at the programme speed that would fast track their career and businesses.

He equally noted that he would specifically people at the programme with oil of speed, saying that his life remained an example of supernatural speed.
“We can all receive the blessing supernatural speed from our master. God has given us liberty to move forward and this programme will be an opportunity to tap into that privilege in Christ Jesus.

“It is high time to break loose from limitations and evil powers that perpetually keep businesses and career down,” Fufeyin said. 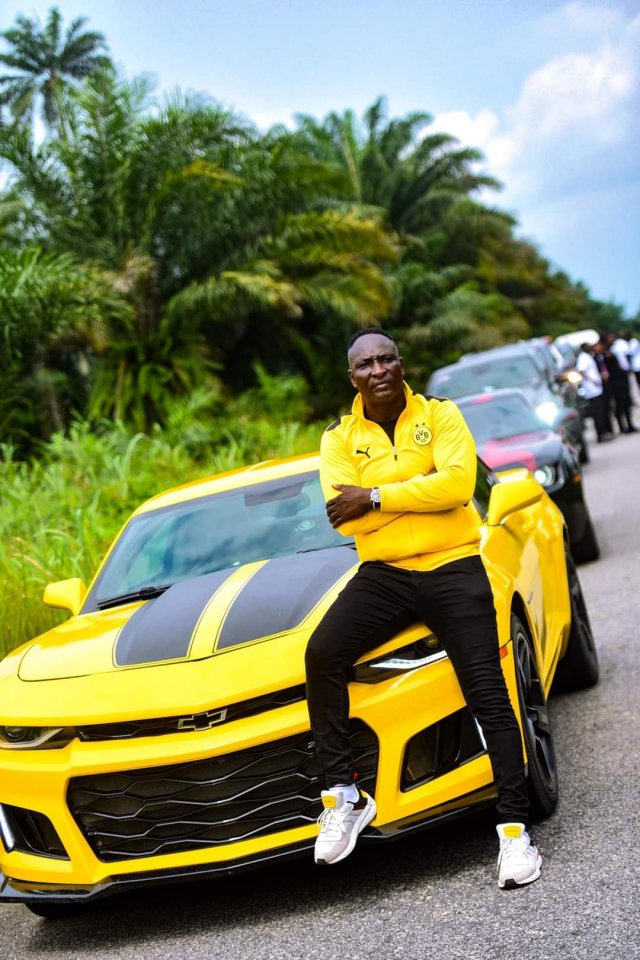