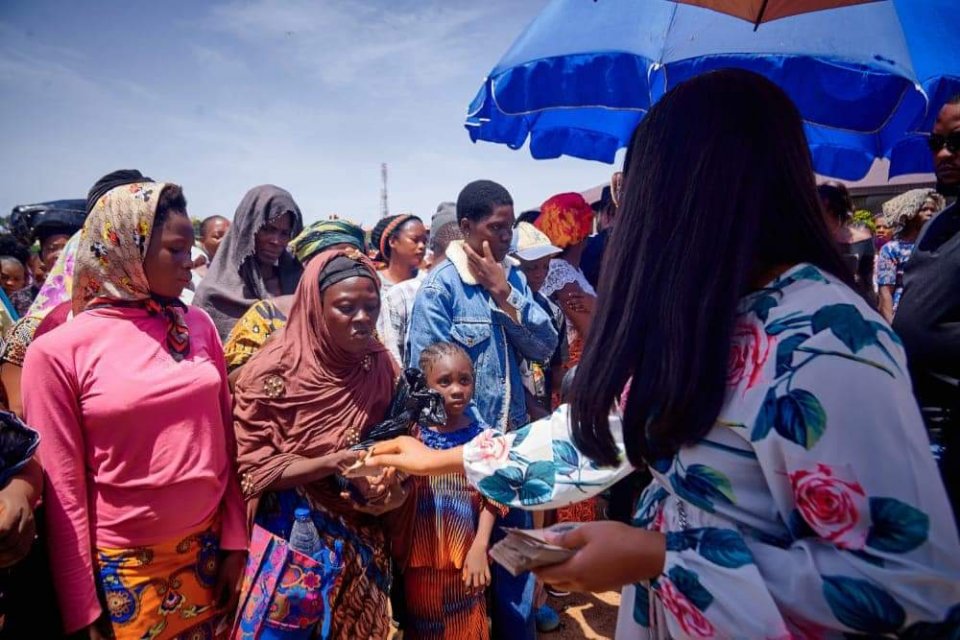 It was a moment of happiness, excitement and day to be remembered for widows and thousands of less privileged Nigerians as renowned Nigerian Prophetess, Rose Kelvin rekindled hope with her resource.

‘We should look out for the poor,” Kelvin said while feting millions of people with food items as well as financial support. 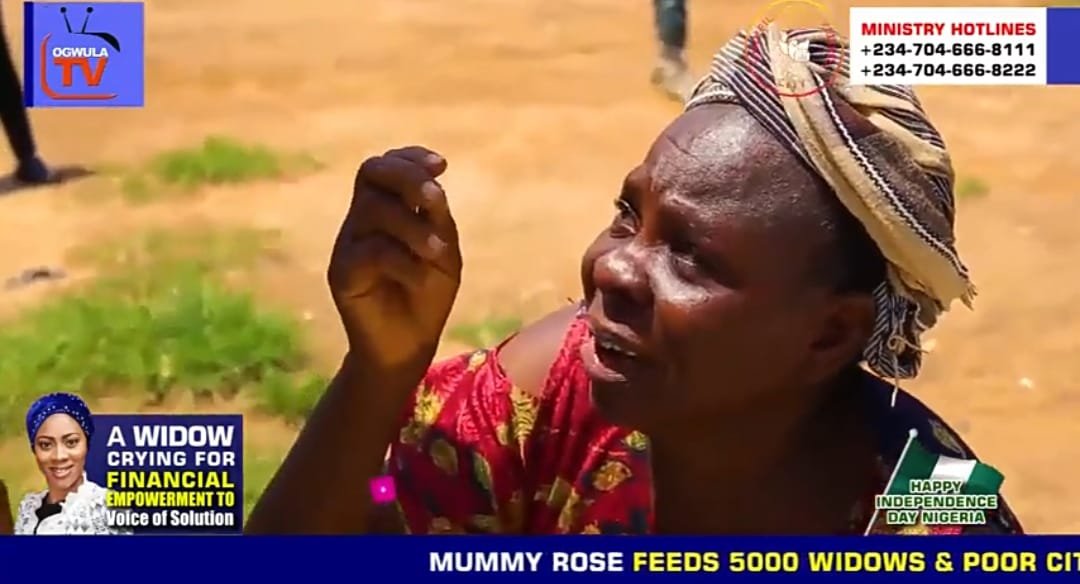 In a video making the rounds on the internet, the prophetess noted that nothing less than 5000 widows and the needy were supported, adding that that’s her own way of marking the country’s 62nd independence.


Recall that her ministry had started the programme in the past three year with the aim of providing succour for Nigerians.

Kelvin said: “I think it is time to ponder if we have gained freedom. If God has launched you into financial freedom and you are privileged and you enjoy financial freedom, why don’t you reach out to others?

She noted that it is painful that so many people are still living in poverty, adding that Jesus feeds thousands in the Bible and her ministry would not desist from such an example. 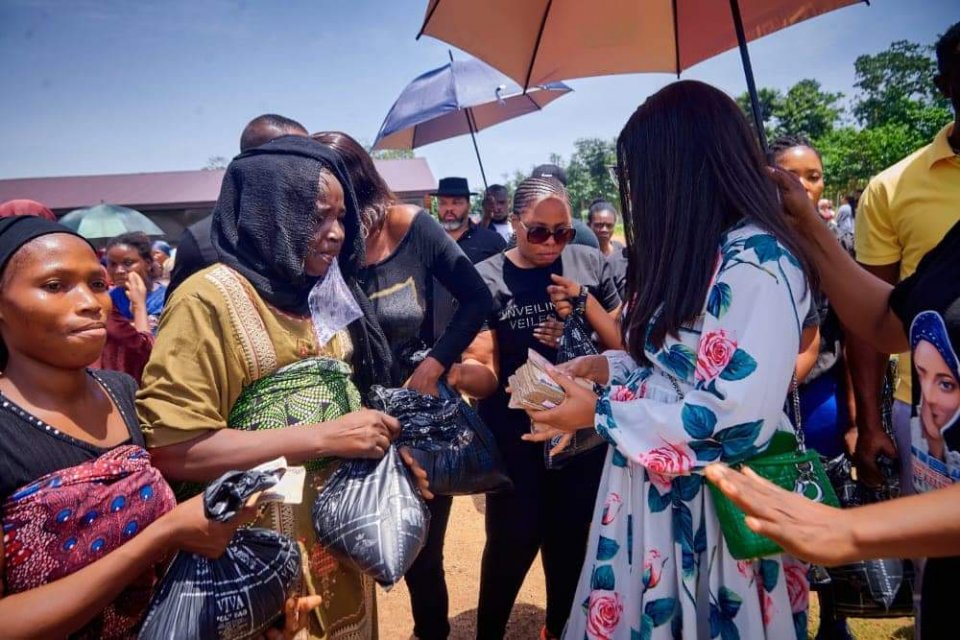 The event, which took place in the Gudu area of Abuja saw thousands of widows smiling back to their destination with food supply and financial support. 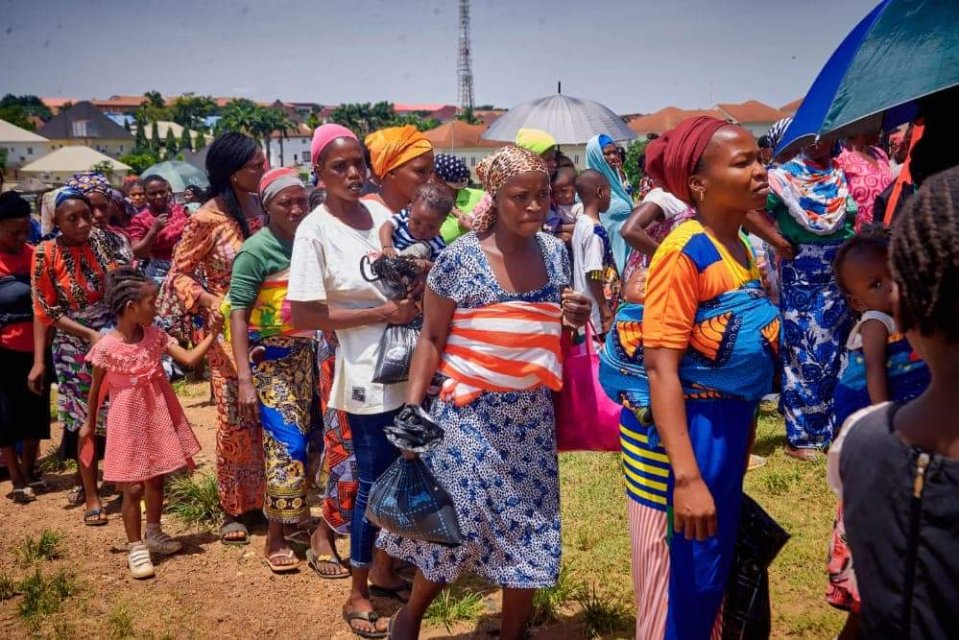 Narrating her ordeal, one of the women, who received financial support said she had borrowed N20, 000 to farm with an interest rate of N4,000 monthly but her inability had led to a Police case, which thereafter worsened her terminal illness of high blood pressure before Kelvin came to her rescue.

Member
You must log in or register to reply here.

S
If your wife is on period and you’re pressed, go ahead and make love to her” – Prophetess Rose Kelvin tell married men